In Electronic Book Format for the First Time!

An All Time Insurgency Bestseller about Uprisings, Betrayal, and Unwavering Resolve of Determined Revolutionaries

Translated in 1913, Zachary Stoyanoff; Pages from the Autobiography of a Bulgarian Insurgent, is the first English interpretation of the Bulgarian classic ?Записки по българските въстания. 1870?1876. Разказ на очевидец“ title better translated as Notes on Bulgarian Uprisings. 1870-1876. Story of a Witness.

Dedicated to Lyuben Karavelov, the book gives glaring details into the atmosphere and conditions under which Bulgarian insurgents organized themselves to rise against the Ottoman (Turkish) Empire and ultimately gained independence. A gradually weakened Ottoman Empire begins to struggle to quell uprisings all over the Balkan peninsula. Successes of rebels such as the Herzegovins farther embolden determined Bulgarian rebels who suffer numerous setbacks in winning support and reinforcements by the local population. Once set in motion, the passion of the insurgents cannot be matched by the resources and resolve of an Empire.

Improbable hero, an illiterate shepherd from Northern Bulgaria stumbles upon one of the secret meeting places for Bulgarian revolutionaries in his quest to attain knowledge. Sachary Stoyanov (1850-1889) quickly gets sucked into the inner circle of the masterminds of a local Revolutionary Committee. Quickly rising through the ranks of the insurgents, Sachary fights into the 1875 Uprising at Stara Zagora and, later the formerly uneducated young man graduates to having the honor of participating in the epic April uprising the next year. The writer describes a sympathetic, but, at best, hesitant local population unwilling to join and, leave its families and towns vulnerable to retaliation from the Ottomans.

Startled by the quick advances from what they initially thought were Russian aggressors, the Turks soon realize that the threat is coming from amongst their own sovereign raya. The mostly ethnic Bulgarian insurgents come down to earth facing superior Turkish weaponry, poor logistics, spies, betrayal, defections, and lack of supports from the very town they are trying to help free. The story as this essay captures it ends with the bitter sweet freedom of Northern Bulgaria enjoyed by the few who manage to survive combat, captures, and treatment in the legendary Turkish prisions.

The Modern Day Parallels and Lessons

On the eve of advances by ISIL (Daesh) insurgents in the Levant this eyewitness account from a century and a half ago is ever more relevant as it shows that as long as an insurgency is well backed and the incentives for fighting are real, no army can stop the advances of an insurgent army. The novel offers many lessons on the modus operandi of a faith driven insurgency where Orthodox Priests fight alongside ordinary recruits. 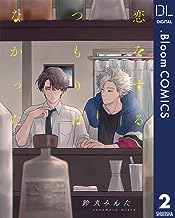 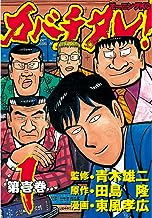 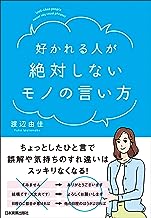 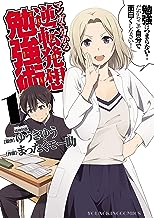 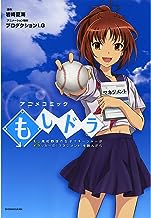 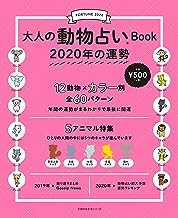 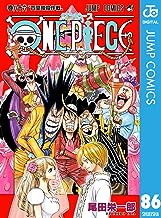 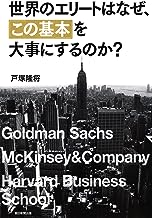 Zachary Stoyanoff Pages From the Autobiography of a Bulgarian Insurgent （The book gives glaring details into the atmosphere and conditions under which Bulgarian insurgents organized themselves to rise against the Ottoman (Turkish) Empire.） by none ダウンロード PDF EPUB F2